In a world’s first, Toyota Boshoku has developed an adjustment mechanism for the driver seat in which fore/aft, reclining, and vertical adjustments are all powered by a single motor and controlled with a single switch operation. Compared to previous systems in which the three adjustments were powered by separate motors, this new technology reduces weight and provides optimized components for compact SUV power seats, while preserving the same seat functions. 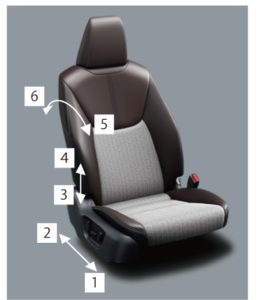 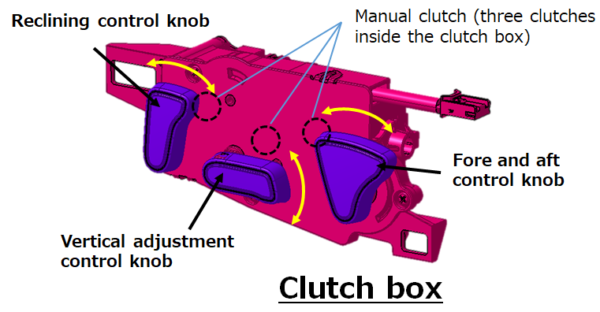 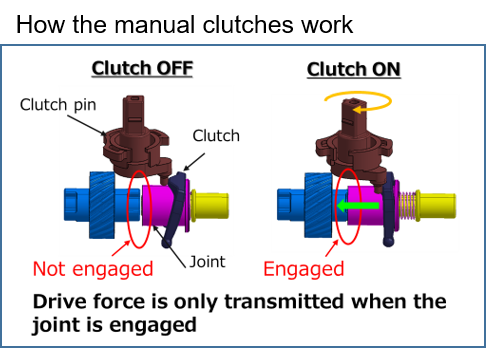 Folding down just the center section of the rear seat allows for easy stowing of long items while still leaving plenty of room for four adult occupants. Also, the position of the folding section of the seat when folded forward has been optimized so that the seat back and deck board are level, creating an easy-to-use luggage space. 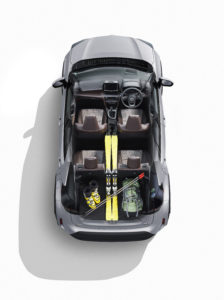 Toyota Boshoku has developed a deck board divided left and right in a 60/40 split, in which the luggage area floor height can be adjusted to two levels to accommodate stowed luggage of different heights. The system offers a wealth of layout options when combined with the 40/20/40 split rear seat. This new technology helps to improve the convenience and usability of the compact SUV luggage space. 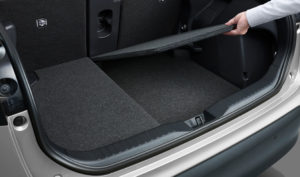 The 60/40 Split adjustable deck board

Other interior components being used in the model are door trim, carpets, and more.