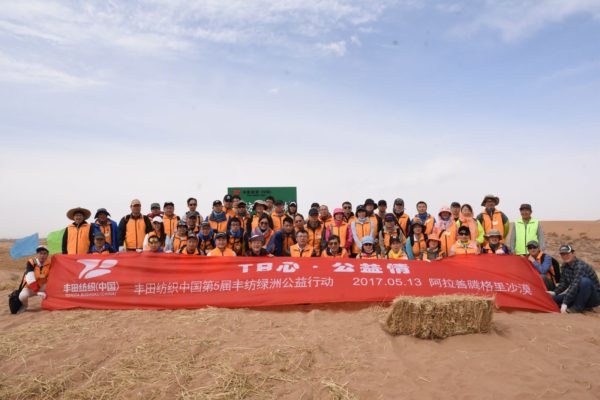 There is an old Chinese saying, “It takes ten years to grow trees, but a hundred years to bring up a generation of good men.” With that belief in mind, Toyota Boshoku is committed to cultivate the common values to our members through public good activities, contributing to the wellbeing of the community we are operating in.